***This photo was supposed to highlight Leng, but the photographer focused on us instead. ***

Well, the acquaintance all began when their paths crossed; it was that moment when HE and SHE agreed to become a brother and sister for a mutual friend’s wedding.
Yes I know, you must be thinking, "Like that also can?"

But yeah, love happens. How many couples do you know who started off as acquaintances and moved on and brought their friendship to the next level, and eventually getting married?

It wasn't love at first sight for the both of us. However, because the more we spent time together, we realised that we complemented each other's character to a large extent. We progressed relatively well and generally had positive first impressions of each other. During the mutual friend's wedding, we spent the time communicating while travelling from the Groom's house to the banquet venue. That subsequently triggered of the endless conversation topics.

OH YA! and HE was trying all out to impress HER the rest of the day.

One fine day after the event, HE Facebook messaged HER trying to check if she still remembered him and that was how they began chatting via messages and whatsapps (endless).

After numerous dates, she agreed to be his girlfriend. Their relationship went smooth. HE doted on HER a lot. He gave in to HER a lot, albeit SHE had a very temperamental side.

"Appreciation is the important element to the relationship and to where we are standing now." 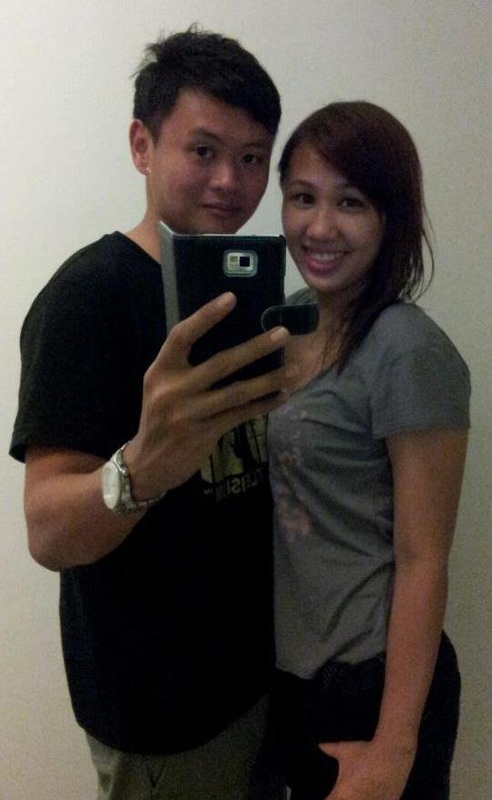